27 years ago today, 94% of Armenians voted for independence from CCCP. Happy Birthday! https://news.am/arm/news/472152.html

Tourists got caught in the middle of the festivities https://www.youtube.com/watch?v=t_9-de4C2s4

24TV says Serj Sargsyan's brother Levon Sargsyan, who is wanted by the police for illegal enrichment, is hiding in Lebanon in the country's former foreign energy minister's residence. The other brother, Alexander Sagsyan, is also believed to have joined him https://www.youtube.com/watch?v=DW8RutqA39k

NOT ABOVE THE LAW has reached Artsakh? The military commissar of Artsakh has resigned and the police is preparing a criminal investigation against his son and an Artsakh NSS employee. Earlier, the commissar’s car reached a road repair area which was closed by an excavator. He demanded it to be removed so he could pass, but was told by the construction worker to take the nearby road. Soon after, the commissar’s son and an NSS employee of Artsakh Republic allegedly met the worker and bear him with objects. The police has opened a criminal case. https://news.am/arm/news/472150.html

Quality shitpost by GALLUP. Looks like they hired a Redditor 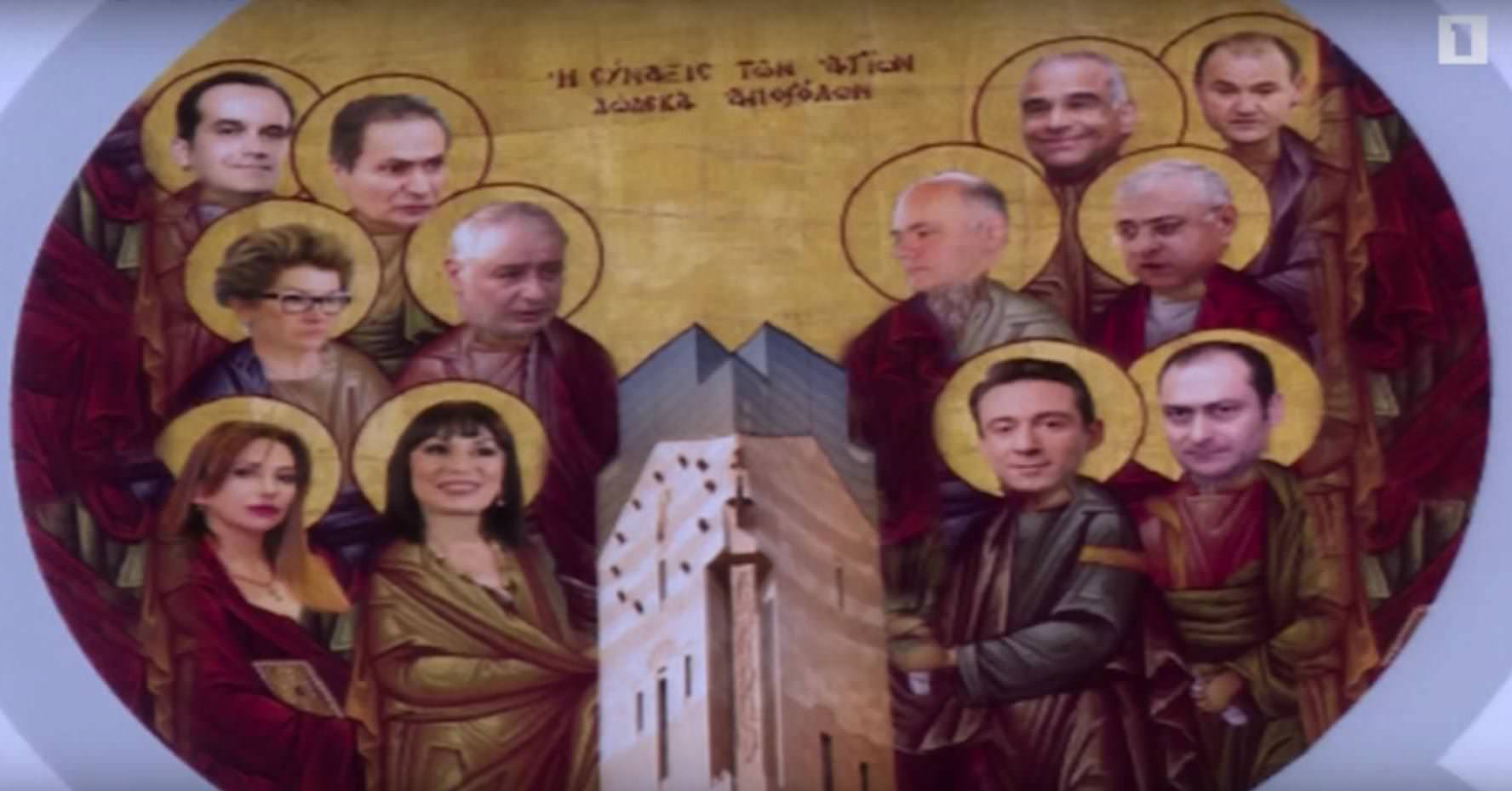 Uneasy situation at the Georgian-Azeri border. During the Artsakh war, the Azeri army planted landmines in the GEO-ARM-AZ border, including on the Georgian territories. Over time, they removed the mines form their side, but refused to remove it from the Georgian territories. As a result, 13 people have died so far, and over 4,400 live in a constant fear. On 2015, the Georgian authorities collaborated with an international company to remove the land mines, but the Azeri border guards brought tanks and heavy artillery to threaten them, and the group was unable to conduct its work. https://news.am/arm/news/472211.html

A note to Gmail users. Your emails may not be as private as you think https://news.am/arm/news/472203.html

All the accused will receive khorovats on Independence Day, and are innocent until proven guilty.