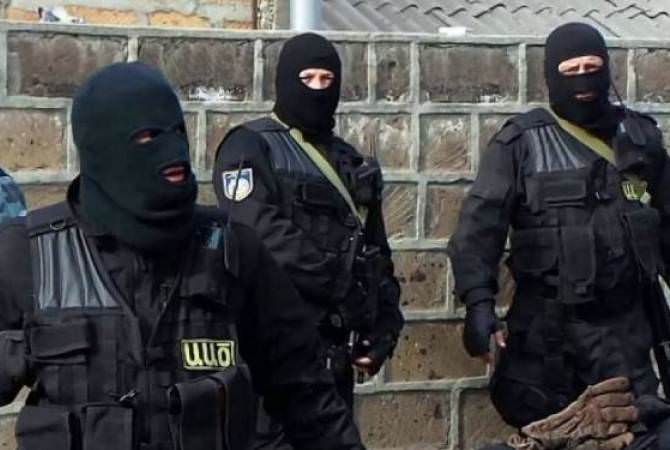 EDIT: The title says "password agency", should be "passport". Other corrections.

IRS vice-president is questioned as a witness in Norfolk case . https://www.youtube.com/watch?v=OJIr96BZKwk

Many doctors will receive a 30% pay rise after the administration cuts waste and improves the efficiency in hospitals https://youtu.be/mFJSJ5w795E?t=112

Passport agency work will be expedited. Some services will take minutes instead of days. Agencies will be open between 1-2PM so ordinary workers can take care of their passport issues during their launch breaks https://youtu.be/mFJSJ5w795E?t=163

PM cabinet delays the ruling that would require a doctor's notice to purchase common medication; will accept public input until June-2019; health ministry already working on a revised plan. Serious medications such as antibiotics and psychedelics psychotropics will require a prescription https://www.youtube.com/watch?v=6N5AKOigjqg

PM cabinet is working on reforming the laws that will help small and medium businesses to compete against the big ones. The proposal could change the definition of a small/medium business. Another proposal that would prohibit large businesses from doing business at evening hours on weekends has been rejected. https://www.youtube.com/watch?v=hHc6TlDhRGI

Arshaluys residents continue to protest against Manvel-linked mayor, who is accused of previously keeping an atmosphere of fear and corruption. They'll shut down a freeway and the streets surrounding the mayor's office https://www.youtube.com/watch?v=5G3gBY9ei2M

EU ambassador Switalski notes that the fight against corruption has taken a serious turn, and there is a growing 'manifestation of intolerance towards' it in the public. https://news.am/eng/news/459089.html

Police has trained special officers (40% female) who will work on domestic violence cases. Abuser's penalty will be at 80x-100x of salary, or up to 5 months in prison for violating restraining order. Police reports fewer cases compared to 2017.

NSS is raiding an office belonging to a criminal authority nicknamed "konevskoi" https://youtu.be/grbHY50e83Q?t=684

More than a hundred Armenian (and some Georgian) thieves-in-law and mob bosses arrested in Spain for money laundering, weapons, drugs, rigging sports games.

Congratulations with the 25h anniversary of Martakert independence!

Dilijan park is being renovated to attract more tourists. https://www.youtube.com/watch?v=M0HGlGJ70-M

Two more Sasna Tsrer members are leased from detention. The trial isn't over.

PM meets the families of police officers killed during the Sasna Tsrer hostage takeover. Earlier there was an audio recording that was presented to the judge where it appeared that the Sasna Tsrer had a "do not shoot" order from their leaders. The defense is saying the killed officers were shot by a friendly fire by other officers.

PACE council announces that the recent presidential elections in Azerbaijan were not free. The opposition and media were suppressed. https://youtu.be/grbHY50e83Q?t=1228