The director of N1 retirement-home and homeless services (տուն-ինտերնատ) of Yerevan has been fired. The employees wrote a complaint letter to the Ministry of Labor and requested an audit, which revealed that the resources weren’t spent properly, housing was rented for money instead of being given to the needy, the living conditions didn’t meet the standards, the employees were mistreated, non-existent people were registered as employees and their salaries were embezzled. https://hetq.am/hy/article/97081

The court has denied Manvel Grigoryan’s appeal to be released on bail. His detention has been extended for another 2 months http://www.armtimes.com/hy/article/146252

Health Minister Torosyan says they’re continuing to audit health institutions. 13,000 doctors and ambulance workers will receive health insurance and many others a pay raise, as part of a campaign to discourage corruption. Says there has been a reduction in the grey business, which resulted in a 30% growth in the field. The state budget will provide additional AMD 10bln funds for healthcare on 2019. The resources for cancer treatment will increase by 80%. People with ischemic stroke could receive a state-funded urgent surgery. The doctors will be rated based on their work in 27 areas https://hetq.am/hy/article/97068

Embattled former President Robert Kocharyan says Pashinyan will win the elections, but the country will lose. Compares the political situation to the early 90s. http://panarmenian.net/m/arm/news/261204

On Sunday, mayor Marutyan has found and instructed an illegal building construction on Zarubyan 3 to be stopped http://www.armtimes.com/hy/article/146187

… he went to Nubarashen garbage disposal center. Says large parts of the field are now properly covered with soil to reduce harm to the surrounding environment, and to allow garbage trucks to more safely move around without damaging the vehicles http://www.armtimes.com/hy/article/146192

The (former) student council at Bryusov University has allegedly broken the law by recruiting students into HHK party. 56 HHK party ID cards are discovered in their safe. Due to low confidence, the council was voted to be dismissed on May. http://www.armtimes.com/hy/article/146221

HHK Baghdasaryan says they don’t mind that some of their MPs went against the official position and supported snap elections in the recent signature-collection event. Says the Parliament will be "sad" without HHK if they don’t make it in the next elections. http://www.armtimes.com/hy/article/146224 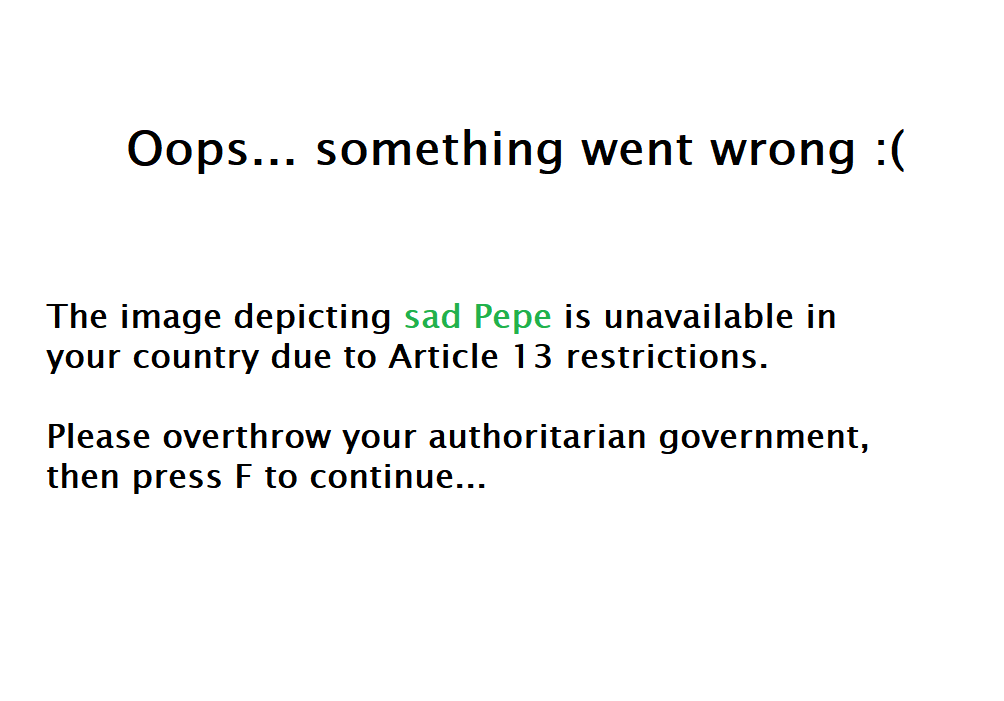 Another diplomatic victory in Council of Europe. Azerbaijan has unsuccessfully attempted to pass a resolution deeming Metsamor Nuclear power plant as unsafe, while it was recently renovated and was proven safe for years to come. The commission reject the Azeri proposal. A nuclear plant in Belarus was instructed not to operate until it improved the safety. http://www.armtimes.com/hy/article/146209

And one more diplomatic victory, this time in Iran. Azeri political and religious organizations from Iran, Russia, Georgia and Lebanon attempted to organize a summit in Iran in which they wanted to turn the Artsakh conflict into a religious matter, by declaring Artsakh as an “Islamic land”. The Armenian Foreign Ministry contacted the Iranian colleagues, who promptly shut down the circlejerk. http://panarmenian.net/m/arm/news/261219

President Sarkissian rallies in support of the reformed All Armenia Fund, says it has provided great deal of aid to both countries http://panarmenian.net/m/arm/news/261212

... musician Arto Tunchboyajyan may become the diaspora ambassador for All Armenia Fund http://panarmenian.net/m/arm/news/261215

If you don't want to donate on this Thanksgivings Day because you're still upset, please do it for this guy https://youtu.be/rjKUv7j0X-g?t=5

Australian ARI company will provide loans and build a district in Qarvachar, Artsakh with the help of the Armenian diasporans. There are talks to bring other forms of investments. http://panarmenian.net/m/arm/news/261217

The former president of Genocide Museum, historian Hayk Demoyan, has wrote a book about the Armenian heritage in USA. The book is dedicated to a guy named Martin The Armenian, the first known Armenian to settle in America. He was an Armenian-Iranian tobacco grower who worked as a servant in Jamestown, Virginia on 1618. Participated in the first ever workers-rights protest https://www.a1plus.am/1645372.html

French Poma company, known for its winter skiing resorts around the world, wants to open one in Armenia https://armenpress.am/arm/news/950841.html

Have you cried today? https://armenpress.am/arm/news/950895.html

... I know H1 has, because they just got hit by a copyright strike by UEFA for showing parts of a UEFA game during the news segment. https://www.youtube.com/watch?v=PkL2mIj7CjU