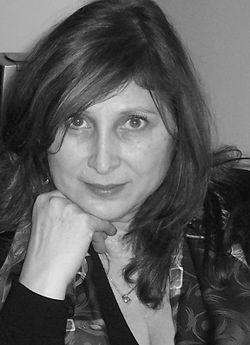 Suzanne Khardalian is an independent documentary film maker and writer. She has studied both in Beirut and Paris. Suzanne Khardalian has directed several films, among others: Back to Ararat (1988), Guldbagge (Swedish Oscar equivalent) for Best Film and a Red Ribbon at the American Film and Video Festival. Unsafe Ground (1993), most frequently shown documentary in Sweden, Her Armenian Prince (1997), From Opium to Chrysanthemums (2000), Words and Stones – Gaza (2000).

1991 They knocked on Our Door, refugees from Middle East and Asia stranded in Poland. The Golden Antenna Prize as Best Swedish TV-documentary, 1990

1993 Unsafe Ground, two young Swedes who dislike immigrants are taken to Beirut, a trip which changes their lives. Festivals: Cinema du Reél, Paris; Cinemagic, Belfast. It has been screened in "conflict areas" such as Beirut/Jerusalem, South Africa and Northern Ireland.

1996 The Lion from Gaza, after 13 years in Poland and Sweden Nafiz returns to Gaza and finds everything changed. Festivals: Krakow, Baltic Film Festival, Pernu

2000 From Opium to Chrysanthemums – a documentary on the Hmong people in Thailand and Laos who left the use of opium behind to grow Chrysanthemums instead. Many international festivals like IDFA, Hot Docs, St. Paul USA etc 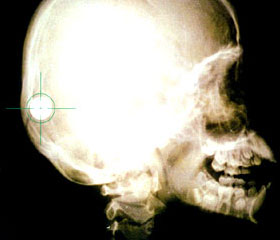 2001 Words and Stones – Gaza 2000, a short documentary on a Palestinian boy in Gaza in the middle of the second intifada. 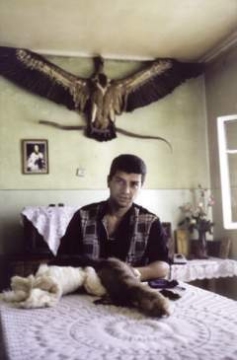 2002 Where Lies My Victory?, made in Armenia, this is a documentary about the personal experiences of war. When Aida was 36 she left her children and went to war. When David was fifteen he became a combat soldier fighting for Armenia. Aida came back as a war hero; David ended up as a cripple in a wheel chair. A film about the personal experiences of a war. In the film Aida and David meet and talk about the price they had to pay, and moreover about what their lives are worth today. Sold to several TV-stations, Diploma of Honour, Krakow Film festival 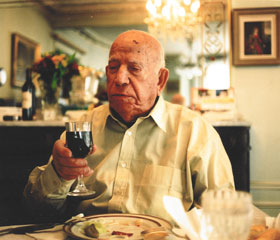 2005 I Hate Dogs - The Last Survivor Garbis is one of the last remaining survivors of the 1915 Armenian genocide committed by the Young Turks of the Ottoman Empire This film, about the art of survival, uncovers the secret behind his lifelong hatred of dogs.[2]

2008 Young Freud in Gaza,…. The growing culture of death, and a young man’s struggle against the current to make a difference :

Suzanne Khardalian is now working as a writer and as a film maker in Stockholm, Sweden. She can be reached at suzanne.khardalian@comhem.se