On the drive from Goris to Stepanakert, the approach to Shushi is marked by a hill that is topped with a massive, long rock. It is on this rock that Shushi is built, and below it that the village Karintak Village ("Below the Rock") is located. Just past the electricity substation with the Armenia Fund sign, you should make a sharp right, almost turning all the way around, to begin the 20 minute descent to Karintak. Since Shushi was just above this village, and was the last Azeri stronghold to be captured, this village saw a great deal of destruction during the war. Many villagers died, and most of the town was rebuilt since the war ended. The old town square is pretty well preserved, and shows some of the traditional pre-Soviet architecture of the region. There is a plain village church that was restored by Land and Culture Organization volunteers in 1999-2000, as well as beautiful scenery, hikes, a stream, and friendly villagers. The stream has some swimming holes and a mossy waterfall (one hour hike downstream) and the whole area is great for camping. The massive vertical rock above Karintak (below Shushi) seems perfect for rock-climbers. There are some trails up to Shushi that will get you there in under an hours hike.

The Hayastan All-Armenian Fund will soon complete the construction of a multifunctional community center in Karin Tak, a village in Artsakh's Shushi Region. The project is co-sponsored by the fund's Argentinean affiliate -- with a donation from the Devejian family -- and the government of Artsakh.

Located in a canyon 2.5 kilometers below Shushi, Karin Tak is built on steep terrain, with sheer vertical cliffs towering above it. Despite many difficulties, including a sloping geographical position, this is a vibrant village, with a population of 660. The two-story community center being built here is slated to open its doors within a few months. Consisting of a health clinic, an events hall, a library, a computer room, and the mayor's office, the center will be a boon to the everyday life of the community.

The community-center project will complement other development projects carried out by the Hayastan All-Armenian Fund in Karin Tak, including a water network and a renovated school gym.

"The community center, which is being constructed in a neighborhood at the entryway of Karin Tak, will soon welcome the residents of the village and visitors," said Ara Vardanyan, executive director of the Hayastan All-Armenian Fund.

On January 26, the village celebrated Battle of Karin Tak Day. On that day in 1992, Azerbaijani troops surrounded and attacked the village, intent on annihilating the Armenian population and moving on to other targets. Yet the residents of Karin Tak, despite being outnumbered and outgunned, mounted a fierce resistance and emerged victorious. 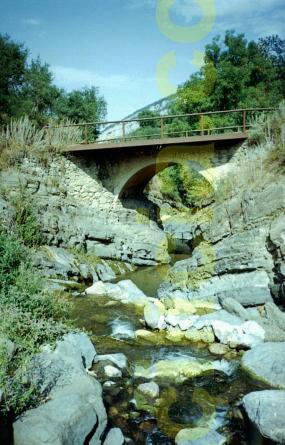 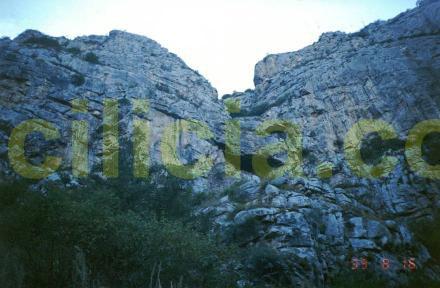