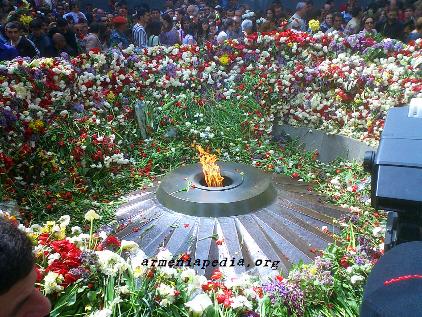 The Armenian Genocide can be explaned if you speak french there is a movie called Mayrig. It tells you about what happend and about a child that was in the genocide.