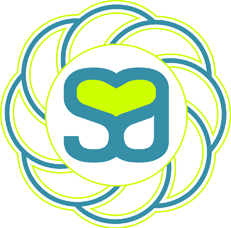 Sosé & Allen's Legacy Foundation was set up in memory of Sose Thomassian and Allen Yekikian who were tragically killed as a result of a car accident on May 10, 2013. The Foundation aims to continue their vision by establishing programs and supporting existing programs aimed at bridging the gap between Armenia and its Diaspora, through an emphasis on education, repatriation, and volunteerism within the homeland.

On September 10, 2013, coinciding with what would have been Sose Thomassian's birthday, the Foundation announced the establishment of a memorial forest in Armenia in honor of Sosé and Allen. The memorial forest campaign was launched in collaboration with Armenia Tree Project. The campaign will conclude on March 10, 2014, coinciding with Allen Yekikian's birthday. The organizations set an initial goal of planting 50,000 trees.[1]