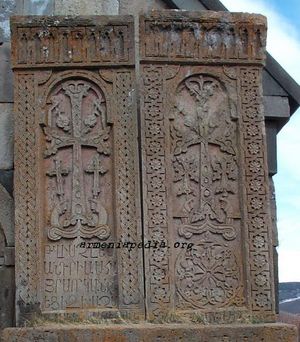 Khachkars ("Խաչքար" in Armenian, literally meaning "cross-stone") are a uniquely Armenian form of art, which evolved into incredibly ornate form which reached its peak in the 12-13th centuries. 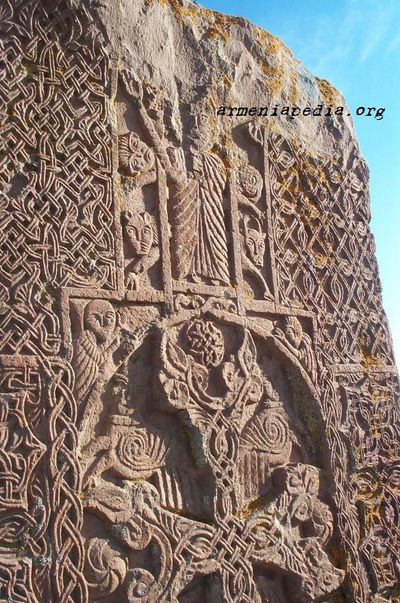 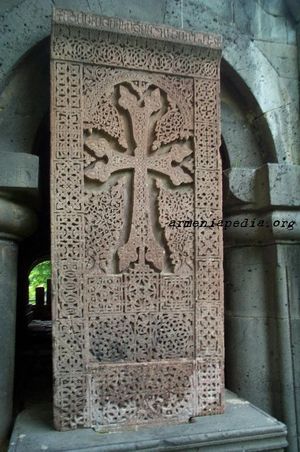 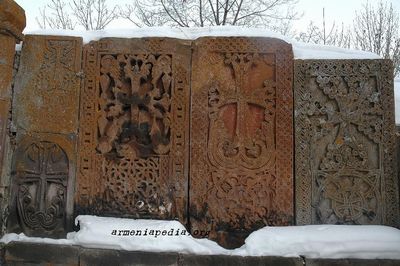 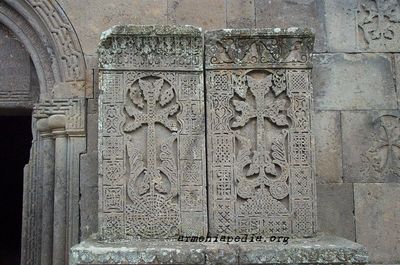 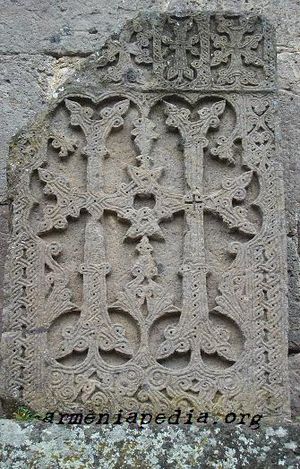 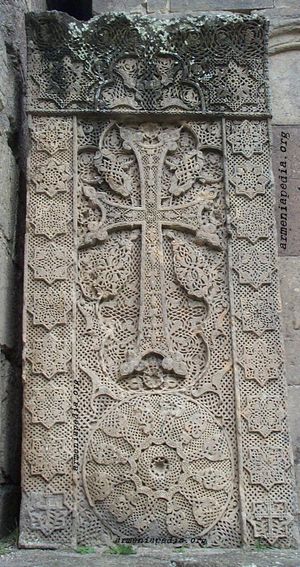 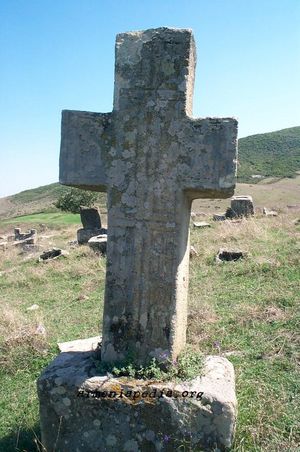 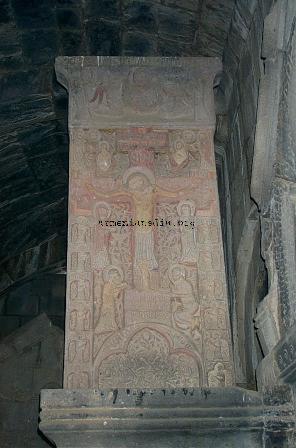 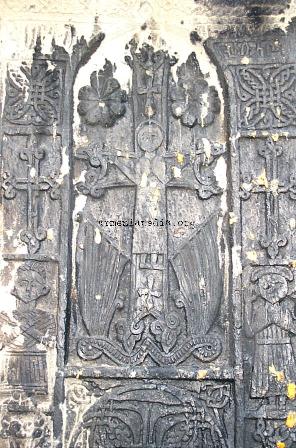 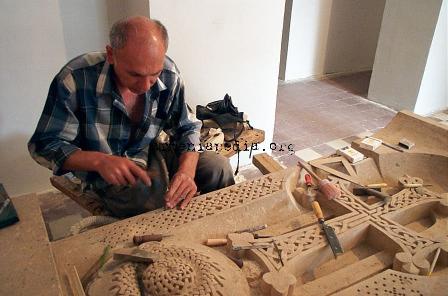