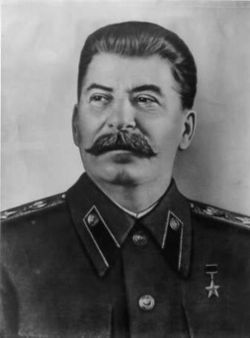 Stalin's rule hit Armenia hard when collectivization was forced on its people. Thousands of so-called "kulaks," well-to-do peasants considered class enemies, were arrested, deported, and/or killed. Conditions were especially harsh under Lavrentiy Beria during his tenure as head of the "secret-political division" of the Transcaucasian OGPU (a predecessor of the KGB).