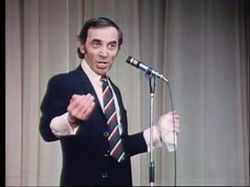 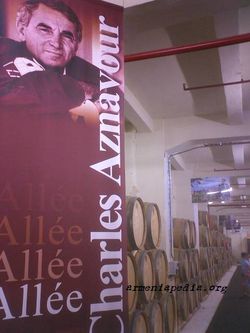 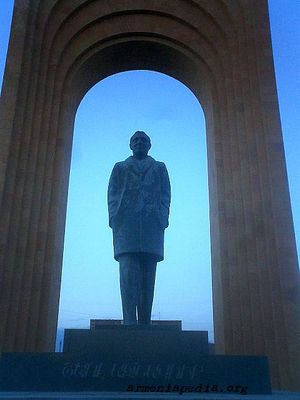 On Emigration from Armenia

Gibrahayer e-magazine - Alexander-Michael Hadjilyra - After a concert he held in Moscow, Charles Aznavour confessed to reporters that his country, Armenian, commits "internal genocide" and that the authorities of Armenia don't allow the country to breath and they deprive it of its youth, which leaves the country in despair. Aznavour said that this is not a political problem, but a human one and it needs to be addressed and immediately resolved.

Being Armenia's Ambassador to Switzerland and UNESCO, many thought that he would either resign or be relieved of his duties; however neither of these happened.