Difference between revisions of "Arman Ordyan" 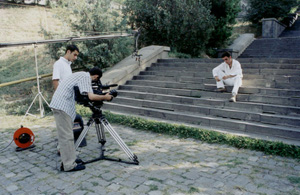 Arman Ordyan is a Yerevan based, award winning videographer. Famous for his work on films such as "I hate the story of Romeo and Juliet" (2004) and "This is the Christian Armenia" Mr. Ordyan has brought the latest in film technologies and practices to the Caucusus. His latest work, "Big Story in a Small City" (2006) has won the attention and acclaim of Armenian communities around the world.

Arman was born to Rafik Ordyan and Emma Mailyan in Yerevan in 1977. 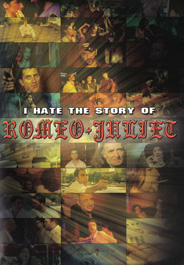 "I hate the story of Romeo and Juliet" 2004 DEMQ Productions - all rights reserved. 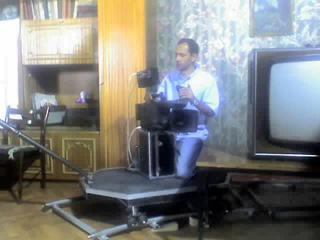 Arman shooting a scene indoors on the set of "Big Story in a Small City" 2006 DEMQ Productions
Retrieved from "http://www.armeniapedia.org/index.php?title=Arman_Ordyan&oldid=22735"
Category: