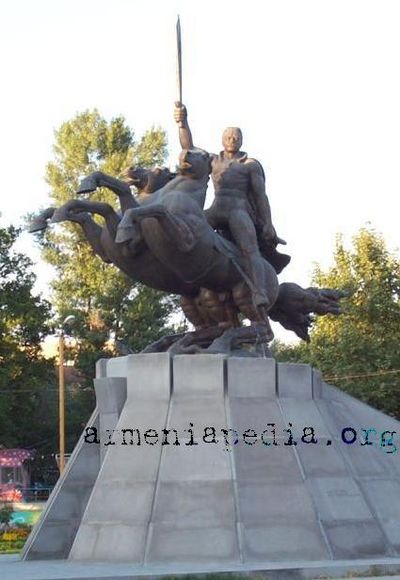 The French town of Meudon in the south-west of Paris has a square named in honor of Armenian national hero Andranik Ozanian, known simply as General Andranik. Among the people witnessing the historical event were the Armenian ambassador to France Edward Nalbandian, French generals Ferlius and Berrange.

Mayor of Meudon, HervÃ© Marseille, conducted the dedication ceremony, talking about the life of Andranik. 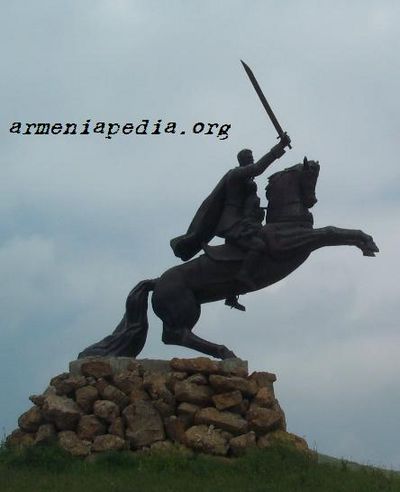