Disclaimer: All the accused are innocent until proven guilty by the court of law, even if they may sound as being guilty. Currency in Armenian Drams unless specified otherwise.

During the campaign, there were reports of BHK MPs using their businesses to threaten the employees to vote for BHK, or get fired. One such job termination was reported to have happened. QP criticized BHK.

On Saturday, someone poured gasoline on the QP candidate campaign member's house and car, and set them on fire. 7 members of the family were inside the house at the time. One family member was injured while fighting the fire. A criminal investigation is launched.

During the elections on Sunday, the governor of Kotayk says he discovered a suspicious list containing people's names at the possession of the BHK candidate's campaign aide, who is a high ranking member at "Gagik Tsarukyan Charity Foundation". The aide said that the list is unrelated to the election and contains names of people who aren't voters in that specific precinct. The governor took a photo of the list and gave it to law enforcement to investigate.

Few activists working for the BHK candidate's campaign were briefly questioned in a police station, after someone called the police and reported that the activists had weapons. The police didn't find weapons, which raised the ire of BHK leadership who weren't happy with the incident.

The investigative committee says no major violations have been recorded during the elections. https://factor.am/158383.html

Incumbent BHK mayor claims victory, saying the preliminary reports indicate him being slightly ahead of the QP challenger. QP headquarters were also seen celebrating. The official results will be available tomorrow. https://www.armtimes.com/hy/article/163480

Last year the investigators said they found multi-hundred million fraud committed by St. Gregory Illuminator hospital's administration. The administration stole state funds by over-billing the government by falsifying patient care records. The director, who is Serj's relative, was charged and is currently on the run from the law enforcement.

The Healthcare minister asked the judge to organize a closed-door hearing and request the still-secret investigative documents from the investigators, which he says would prove the corruption and end the defamation claims, but the judge refused to hold such hearing. The Minister asked the judge to recuse himself, alleging bias in favor of Serj's relative. The judge refused to recuse himself.

On Saturday, judge S. Yeritsyan ruled that Healthcare Minister Torosyan violated the former director's presumption of innocence. He will have to offer a public retraction and an apology, unless he challenges and wins the case. The minister says he will challenge the verdict.

This is the same judge who earlier made a scandalous post on Facebook. He told his colleague judges to drink pee if they are afraid of Pashinyan supporters who were blocking the court doors. He is the son of Sergo Yeritsyan, who was the Minister of Education under Kocharyan administration, and is currently working in a different position in Education ministry. Hetq published the judge's financial report and the multiplied wealth.

The judge was appointed by president Serj Sargsyan in 2011. 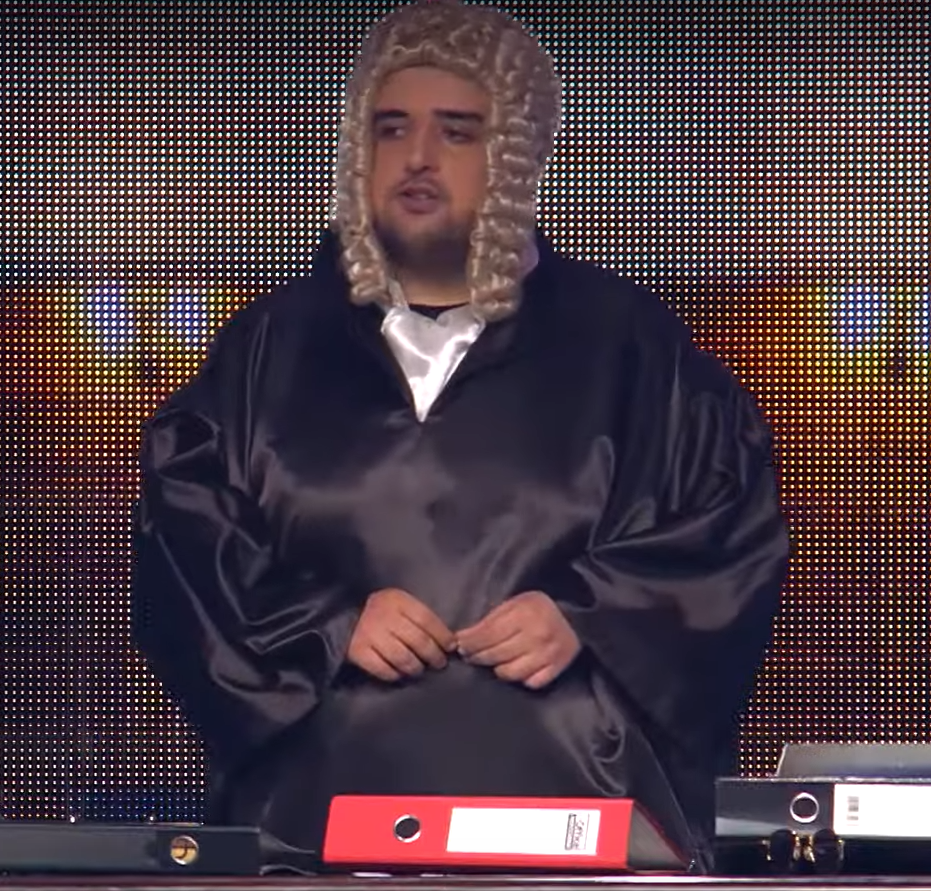 The Russians are currently examining Panamaboy Mihran Poghosyan's extradition request. He was earlier arrested then placed under a house arrest in Russia, at the request of Armenian authorities. He is accused of using offshore firms to embezzle state funds, and documents falsification.

President Sarkissian and PM Pashinyan participated in the opening ceremony of Summit of Minds 2019, which is being held in Dilijan, Armenia, for the first time outside of France. Sarkissian was speaking about Armenia being a bridge between EU and EAEU. Politicians and businessmen have gathered to talk about some stuff.

Businessman Khachatur Suqiasyan says his business partners have expressed willingness to enter the Armenian market, especially after the revolution, which "made the business atmosphere better".

It turns out there was no summit. Rich people gathered together to eat and dance. PROOF: https://youtu.be/TjCxrPwXCuw?t=7

Azeri army reports a death of a soldier near Terter, by an Armenian bullet. The Armenian Defense Ministry (indirectly) said the action was a retaliation in response to Azeris earlier using a sniper to kill an Armenian soldier.

Europe 2020: Armenia 3-0 Lichteinstein. 👍 During the game, several fans ran onto the pitch and took a selfie with Mkhitaryan. The next match is on June 11th against Greece. Italy 9 points, Finland 6, Greece 4, Bosnia 4, Armenia 3, German Peasants 0.

ConIFA European soccer championship of unrecognized republics continues. Western Armenia is in the final match that will be played soon. Artsakh is hosting lots of tourists.